The Realm of All Secrets 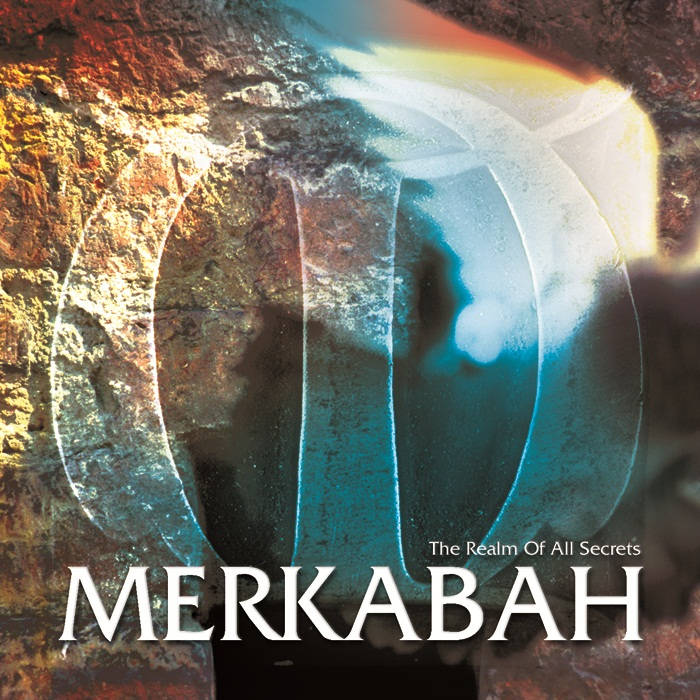 The Realm of All Secrets is the second album from Québec-based heavy rock band Merkabah. Winner for best heavy metal album at the Gala de la musique de Québec in 2009

Bandcamp Daily  your guide to the world of Bandcamp

Featuring interviews with the mighty Hiatus Kaiyote and genre-busting L'Rain.